So I know this is a bookkeeping post and it’s January so I could easily write about 1099 or W-2 prep.  I could write about what forms to collect, what reports to run, deadlines, and lots of other things.  However….I recently was reminded about ‘saying no to say yes’.

So that’s what I want to write about for January and this new year.  I want to send a reminder that sometimes it’s better to say ‘no’ and open up space in your life so you can say ‘yes’ to the things that really matter.

It doesn’t have to just be saying no to obligations and volunteer opportunities that you realistically just can’t do.  I think it also applies to our phones and screens.  I know people have email and texts on their phone and can reply ‘on the go’.  But so many of these ‘Sent from iphone’ responses and texts don’t communicate well.  Our response time is down but communication is compromised.

I won’t go on because there are entire books and many articles about this already.  For the beginning of the new year I just wanted to put it out there that we can be connected without being so ‘connected’ and I hope that is more helpful than a reminder on deadlines! 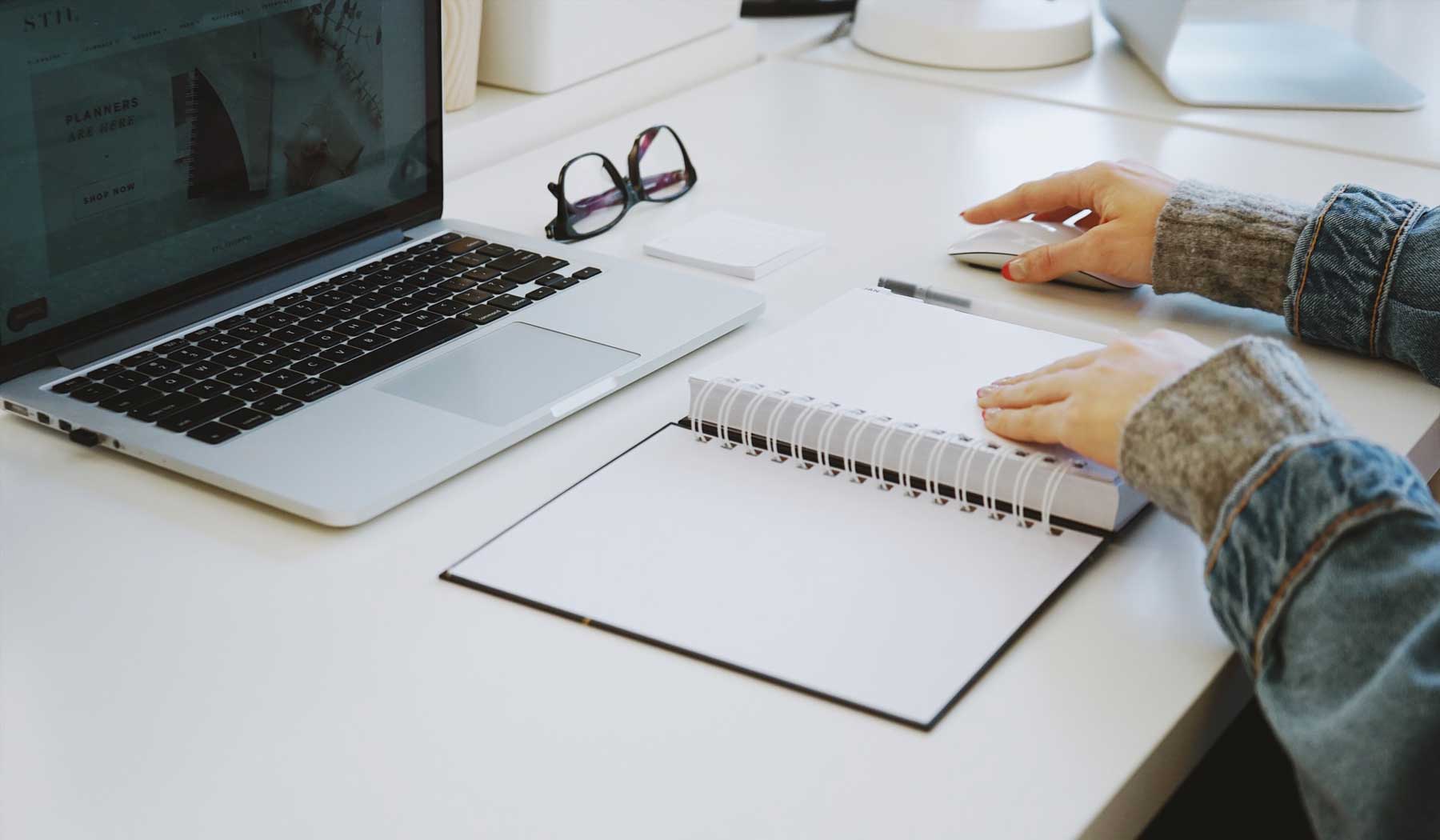 3 Steps to Uplevel Your Business

Strategize, organize, and implement changes that will help take your business to the next level. Sign up to get instant access!

You have Successfully Subscribed!